In just two days, a global event will take place where more than one million people will march together for justice, peace, equality, and hopefully, ultimately, love.

The Women’s March on Washington attracted both men and women in all our diversity, and has now blossomed into 600+ sister marches across the U.S. and, beautifully, across the world. The mission and vision for this march can be found here, complete with a full PDF.

As the march approaches, my heart somehow feels both broken and incredibly strong, simultaneously. Truthfully, this march could have occurred during any year, any day, of our history here on earth. And in some ways, I’m sure it has. Individuals, tribes, communities, villages, organizations, groups, and even countries have encountered and protested injustices since the beginning of time. The battles have been fierce, hard fought, and never-ending. And yet, this march occurs the day after we feel reality set in as we reflect upon the actions of our new so-called leader here in the U.S. And, more importantly, as we gaze upon our own faces in the mirror and reflect on just who we are and what we will stand for.

It is a significant time.

But, to give that more concrete and personal terms, to bring it home so to speak, here’s the real deal:

Now, when I say “daughter,” I encourage you to hear at least two things. First, make no mistake that I am marching and advocating for females across the world, including my own incredible daughter. This event is titled a women’s march for a reason, and that reason is because women have been, and still are, relentlessly viewed and treated as less than. I march as a woman, for women.

However, the importance of the second meaning of the term “daughter” (as I’d like to use it) is vital for all of us to understand and embrace. It requires you, us, to dig deep and identify the daughter within. A daughter, a baby girl, can evoke a beautiful hope, a tenderness and compassion, that few other experiences can. Her gaze dares us to be authentic and present, to be strong and protective…not because she needs it in the way the world has twisted and warped the word “need,” but because we need it. We need to have a reason to be courageous, a person to unearth our potential, to motivate us to fully embrace who we are with an openness that a daughter brings to us.  Think of an infant girl, that young toddler that you’ve seen or held, perhaps the one you’ve lost, or the one longed for, or who is on the way….look into her eyes. She reflects you, does she not? She offers a mirror and a magnifying glass. She is somehow looking at you in a way that allows you to really see yourself and what you are capable of, both good and bad. You see her and you see you, and that can be both mesmerizing and terrifying.

Our sons can evoke this same response, and I am certainly not suggesting a gender binary here that isn’t helpful or which further contributes to gender bias.  But I would argue that because of our sociocultural conditioning, or perhaps how we were created, or likely a combination of factors, a daughter can symbolically represent something unique and powerful. The ‘daughter’ can represent that part of us that holds the most important truths about who we are as human beings.

That part of us that is strong, and yet viewed or treated as weak.

The part that sometimes stays hidden or masked, because it’s afraid of rejection.

And, indeed, that part often does experience rejection.

That part of us that knows she desperately needs others. She was created to need and be needed by others.

It’s the part that sometimes sacrifices, perhaps even too much, for the sake of others.

The daughter isn’t selfish or narcissistic. She looks and sees the worth of the earth and all that resides in it.

It is the part that tragically gets neglected or abused most often.

It’s the part of us that we are ambivalent about. We question its worth, too.

The part that might have been silenced, or imprisoned, or even killed.

And yet, it is also the part that must live.

The world depends on her crucial, honest, and worthy voice.

We each have a daughter, perhaps only within, but no less real. Many of us have or are in contact with multiple daughters. Half of the world has experienced being a daughter, in a very literal sense, and all of us have encountered one.

And therefore, I, we, will march for them. For us.

I march for anyone and everyone that has ever been treated as less than.

I march for the times when I  have treated others as less than.

I march for those who are marginalized, outcast, and spat upon.

I march against greed, against hate, against the destructive forces aimed to injure or destroy our daughters.

I march for my dear friends who have been sexually assaulted or raped.

For the children who have cried with me, or who have been numbed by their experiences of neglect and abuse.

I march for the children, men, and women who are used as objects.

I march against the idea that one human life is more valuable than another.

I march for those that do not have the ability to speak or to make their voices heard.

I march against the ways in which, even as women, we degrade and judge one another.

I march for those who need our support as they explore their own gender and sexual identities.

I march for the minorities who experience daily threats.

I march for those who have been told that they somehow do not belong…to the human race.

I march because I am prone to these destructive forces.

I march because the God I believe in has been, and continues to be, used to justify violence, prejudice, oppression, and murder. And I protest that.

And yet, I march because I know He created male and female, every human being, in His image.

And this gives worth that cannot ultimately be taken, destroyed, or dismissed.

I march for my own daughter as she continues to receive false but powerful messages about what she must be to earn her worth.

I march for my son who is also objectified and told what he must be to earn his worth.

I march for those whose basic needs are not being met.

I march for the forgotten veterans and elders in our communities.

I march for me, for my mother, for my grandmothers.

I march because I have been used, discredited, ignored, objectified, neglected, and threatened because of my gender.

And yet, I march because I count. And so does she.

And I will march for and with my own. 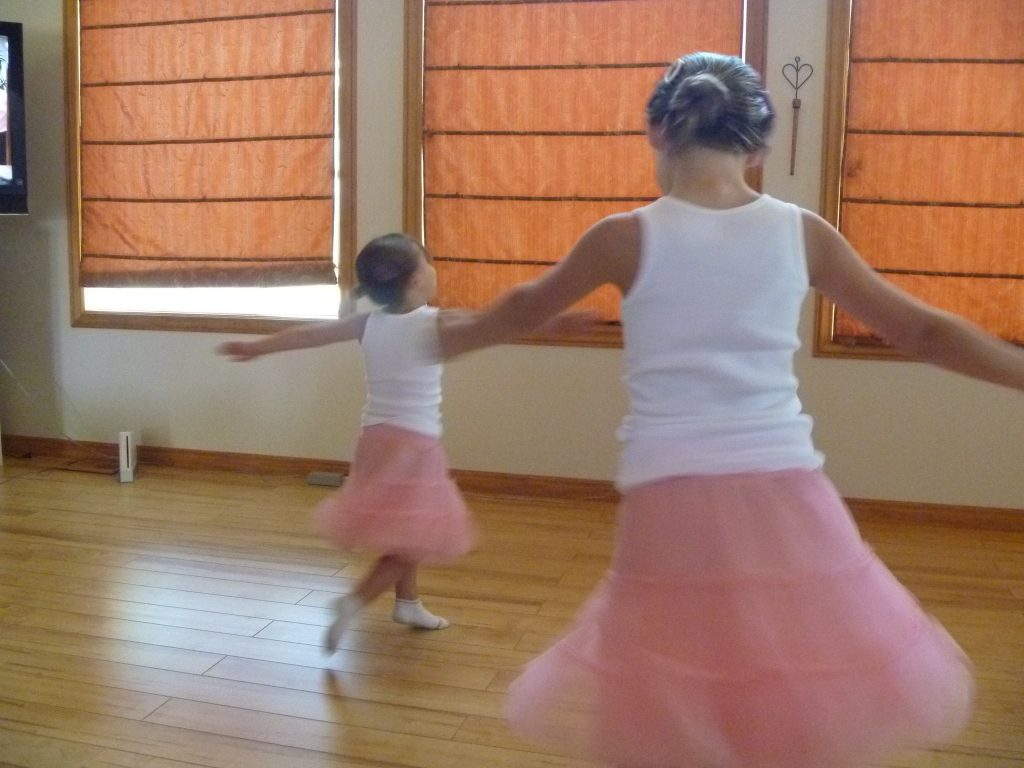